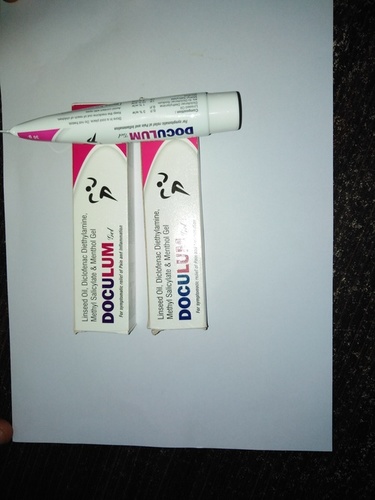 Linseed oil is a rich source of -Linolenic acid extracted from the dried, ripened seeds of the flax plant *Linum usitatissimum*. Other fatty acids contained in linseed oil include palmitic acid, stearic acid, oleic acid and linolenic acid. Linseed oil is particularly susceptible to polymerization reactions upon exposure to oxygen in air due to a high content of di- and triunsaturated esters. It is used in drying processes, and is used in other industrial and commercial applications. It is an indirect additive used in food contact substances.

Methyl salicylate (oil of wintergreen or wintergreen oil) is an organic ester naturally produced by many species of plants, particularly wintergreens. The compound was first extracted and isolated from plant species Gaultheria procumbens in 1843. It is also synthetically produced, used as a fragrance, in foods and beverages, and in liniments. It forms a colorless to yellow or reddish liquid and exhibits a characteristic odor and taste of wintergreen. For acute joint and muscular pain, methyl salicylate is used as a rubefacient and analgesic in deep heating liniments. It is used as a flavoring agent in chewing gums and mints in small concentrations and added as antiseptic in mouthwash solutions.

Menthol is a covalent organic compound made synthetically or obtained from peppermint or other mint oils. It is a waxy, crystalline substance, clear or white in color, which is solid at room temperature and melts slightly above. The main form of menthol occurring in nature is (-)-menthol, which is assigned the (1R,2S,5R) configuration. Menthol has local anesthetic and counterirritant qualities, and it is widely used to relieve minor throat irritation.

Oral LD50 values (mg/kg) for mouse, rat and rabbit are 1110, 887 and 1300, respectively. Oral LD50 values for child and adult human (mg/kg) are 228 and 506, respectively. Although systemic toxicity from topical administration is rare, methyl salicylate can be absorbed in intract skin to cause stimulation of the central nervous system respiratory center, disturbance of lipid and carbohydrate metabolism, and disturbance of intracellular respiration. Severe toxicity can result in acute lung injury, lethargy, coma, seizures, cerebral edema, and death. In case of salicylate poisoning, the treatment consists of general supportive care, gastrointestinal decontamination with activated charcoal in cases of salicylate ingestion, and monitoring of serum salicylate concentrations. Bicarbonate infusions or hemodialysis can be used to achieve enhanced salicylate elimination [A19287].

Ointments or liniments containing methyl salicylate are applied topically as counter irritant for relief of acute pain associated with lumbago,sciatica and rheumatic conditions. Local analgesics for human and veterinary medicine.

Used to treat occasional minor irritation, pain, sore mouth, and sore throat as well as cough associated with a cold or inhaled irritants.

Other Products in 'Pharmaceutical Contract ' category 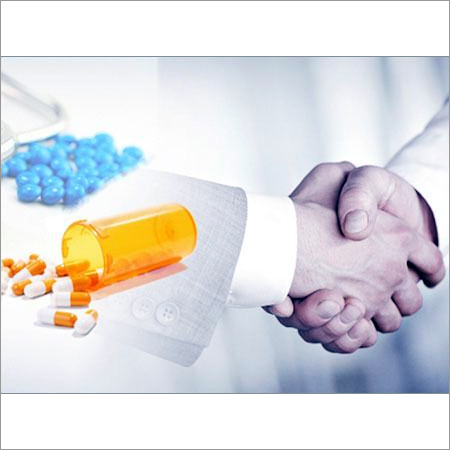